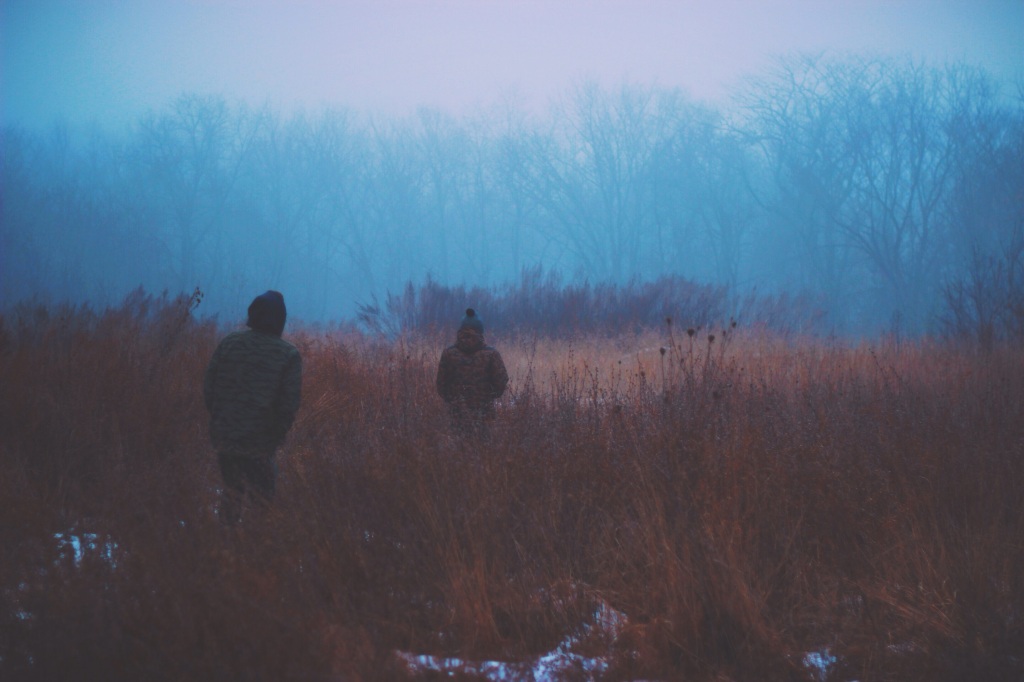 Question: Why am I writing this?
Answer: It’s my first blog post and my first time writing a novel.

I started my novel somewhere on the 20th January 2016 and finished my first draft on the 4th February 2016, with the irrational thought that it would be polished enough. See I’ve had this scene playing in my head for years and some nights just before I would fall asleep, I would play out this scene. The characters would change depending on whatever I was in to at the time, i.e. teen wolf, black dagger brotherhood series, twilight, the originals to name a few. Eventually, I decided to put it down into words, the hilarious thing is that it took me Seventeen chapters, that’s right seventeen chapters to get to the scene I’d dreamed about. I remember I worked through the night and most of the morning when I got close to chapter 17, writing like a mad man because I needed to get the chapter out. That was definitely an amazing milestone, to see your scene all there in words. Conceptualized and visualized, taking form in this fictional world you created. There’s no other feeling like it, but then again I was high of no sleep. Writing the book was an amazing journey, from having the basic outline in your mind to actually going into the chapters, splitting up the plot to lead up to one another.

This is a text widget. The Text Widget allows you to add text or HTML to your sidebar. You can use a text widget to display text, links, images, HTML, or a combination of these. Edit them in the Widget section of the Customizer.